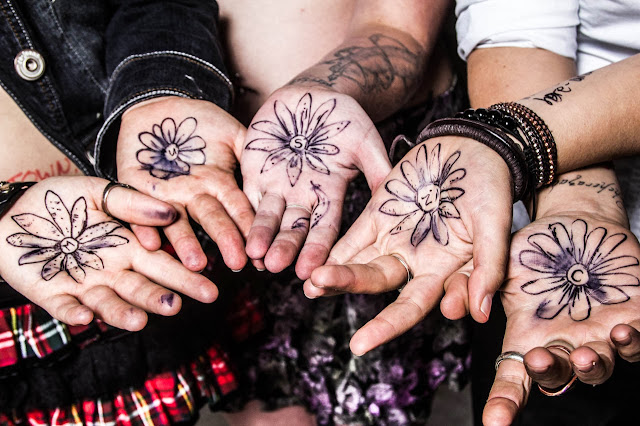 "Who?"
The question rings in my ears and I take a deep breath as I prepare myself for the explanation, which will inevitably be followed by bursts of confusion, opinions and a myriad of YouTube videos.
"Amanda Palmer," I reply, and am met with a blank stare that begs for something more.

I can't really blame them for their ignorance, as much as I would like to. If someone had mentioned the name to me as little as two years ago, my response would have been similarly indifferent. I did not understand the significance of the name then, just as they do not understand it now. It's my job to try and educate them, though it is not an easy task. 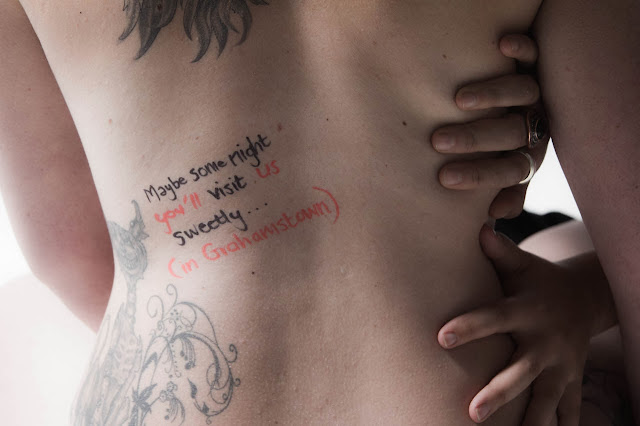 My education happened slowly, progressively. It started with a single video and a song that echoed in my head and my heart, its message resonating through me for a brief period, only to be forgotten in the everyday chaos that is life. Still, the message and vague memory remained along with a statement of:

"Fuck yes! I am exactly the person that I want to be!"


If I believed in signs, I would have said that this was one. It had come to me at the time when I had only just begun to realise that the sadness that had been trying to drown me for more than two years was, in fact, more than just sadness and a feeling of having a few down days; that it was depression and that I needed help to keep myself afloat. 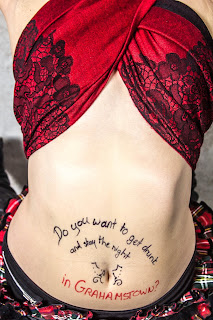 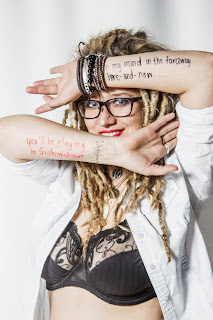 Had I come across the song a month, a year, a lifetime earlier, had I been exposed to Amanda in another way, had I had a different introduction, I am fairly certain that our relationship (or, should I say, my relationship with her music) would have been entirely different. Instead, when my boyfriend showed me a Dresden Dolls video weeks later, the image that sprang to mind was of a beautifully imperfect Palmer posed on a stool with a skirt falling in waterfalls around her and speaking to me, just me, from her podium. 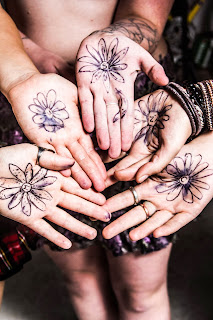 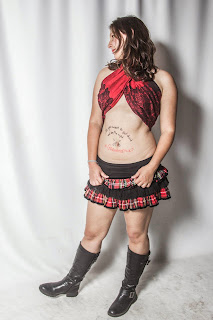 From there, my love for the music and the person behind it blossomed to the point where, on finding a group intent on bringing her to South Africa for a performance, I knew that I had to get involved somehow. I had to show my support and thanks for this beautiful person and what she stands for. And what better way to do so than to use the skills available to me? With that in mind, I gathered as many like-minded people as I could find on a Saturday afternoon and hosted an Amanda Palmer photo shoot in my small garage studio. 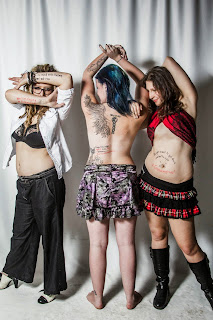 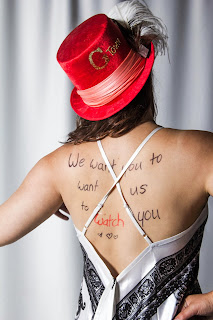 Our joint passion for the town and the idea of a Palmer Arts Festival performance led to the decision of a Grahamstown specific effort rather than a general plea for a South African tour. Stationing myself behind the camera, where I am most comfortable, I was able to capture our messages, our interpretations of her music, portrayed in a way that we hoped would capture the attention of the woman herself.

Regardless of whether she ends up in Grahamstown/Cape Town/Johannesburg or not, I felt that the messages and the love behind them remain true - Amanda Palmer remains in my (and our) mind(s) and we love her for the person she is, the songs she sings and the difference that she makes in our lives.

Thank you for that, Amanda, and keep doing what you do! 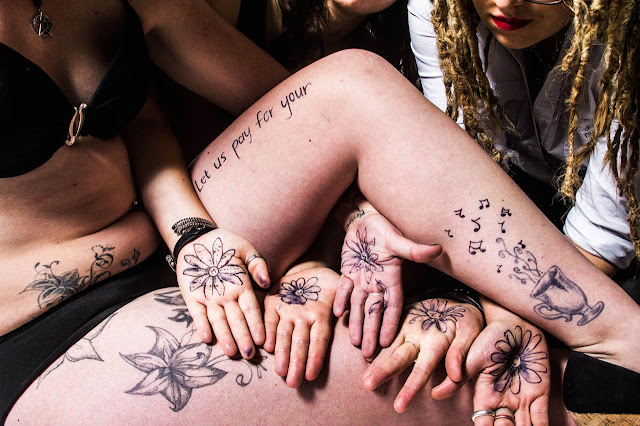 Posted by Unknown at 5:54 PM No comments: