In February, 2015 I was privileged enough to be asked to photograph Grahamstown's Puku Story Festival - a festival aimed at promoting the telling, writing, publishing and reading of stories in isiXhosa. This is part one of my experience of the festival. 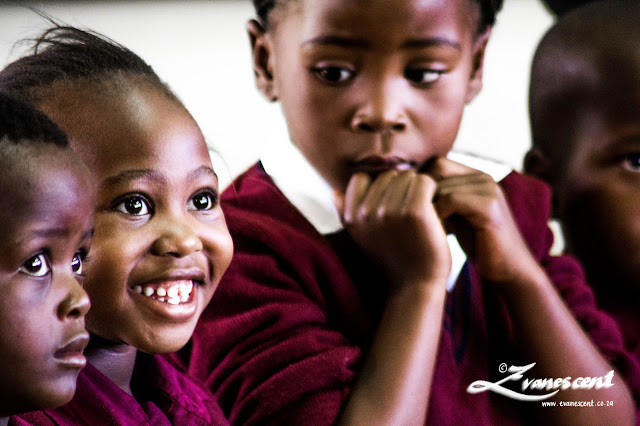 I can’t understand a word that they’re saying.

There are over forty children, all under six years old, crammed into a classroom with no fewer than six adults, myself being one of them, all talking at once, and there is not a single word that I recognise. My primary school lessons have failed me, my “Khunjani khakuhle” nothing more than a mixed up memory that makes no sense in the real world. At least not when strung together in the sing-song way that stuck in my head. And not only is this just day one, it is just school one of day one. What have I gotten myself into?

The answer? Three days filled with endless smiles and laughter. Three days of excited shouting and running and twirling around to “Lizzy Lizzy”. Three days of making music with hands and mouths, emptied tins of jam and sosatie sticks or washing pegs. Three days of barely understanding a word that is spoken, but seeing with my own eyes wide faces filled with wonder at stories that I can’t understand, and don’t need to.

The Puku Story Festival was on its way to Grahamstown, and I spent three days travelling from school to school for road shows in areas that I didn’t even know existed, and got to see the excitement first hand as the children were told stories in their mother tongue. I got to capture their spell-bound glances, their shoulders hunched in anticipation and their unrelenting joy at having story-tellers come to visit.

I couldn’t understand a word that they were saying. I didn’t have to. 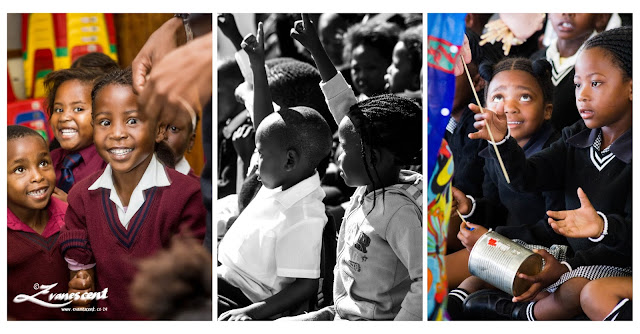 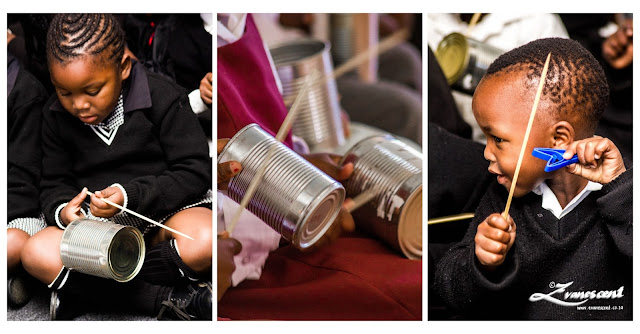 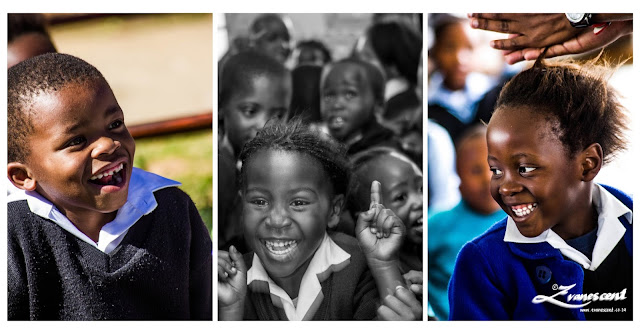