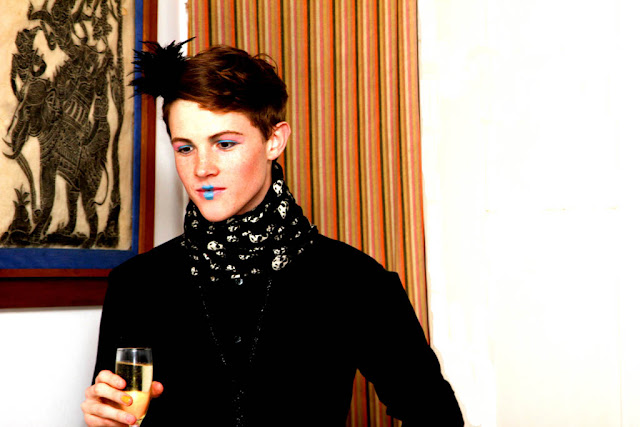 I tend to be a planner. I like to have an idea in mind of exactly what an event is going to be like, what angles I am going to be able to take from and what photos I am going to be taking. I have lists. I like everything to be perfectly in order. And that, as a photographer, is a terrible idea.

There are times when things don't go according to plan. There are times when the light just isn't right, when your subjects just aren't co-operating and when your lists get blown away by the wind. Weather changes, things come up and there is nothing that you can do about it. You just have to be prepared to roll with whatever comes your way. Which I find difficult to do, but seem to be getting some practice with. 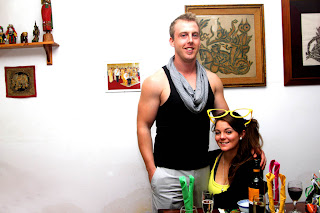 Take for example the birthday party that I was hired to photograph over the weekend. I was given weeks of notice. I had my gear packed and ready for whatever lighting I might have come across. I felt prepared. I arrived early. I got the prepping shots, the details down to a tee. And then things started heading a little south. 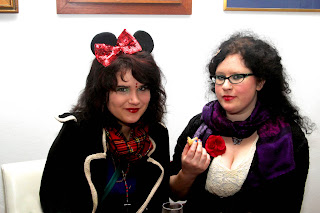 I had been hired for an hour to take photos at the start of the birthday dinner before the guests settled in to their meal, while they were still milling around and having starters and chatting. But it turns out that the one person who wanted photos of everyone, the birthday boy himself, had a family emergency and was going to be late. So I ended up being a photographer in a room filled with people who didn't particularly want to have their photos taken. Everyone was chatting, eating, mingling with each other and there I was, on the outskirts, snapping away wherever possible. People tended to hide their heads when the camera turned in their directions and duck out of my gaze. Which makes the job of documenting the party more than a little difficult.

I tend to like candid shots more than posed ones - shots that bring out the light in people without their even knowing about it. Which is difficult in a room with less than ten people when you are the one with the big camera. Everyone knows who you are photographing and when. And if they don't want to have their photograph taken, it makes it very difficult. But I managed nonetheless. It turns out that some of the best photos of the evening were the candid ones, the posed ones feeling, at times, a little too posed. 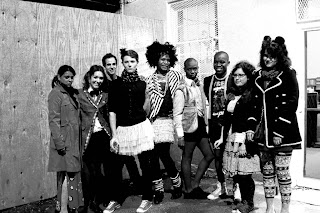 I have learned my lesson. You'd have thought that I would have learned it way back at my first wedding shoot, but I consider it learned now. You can prepare for weeks, months, maybe even years. But in the end, when you are photographing people, nothing can prepare you for how they will react and what will happen. You've just got to be ready for whatever comes your way.