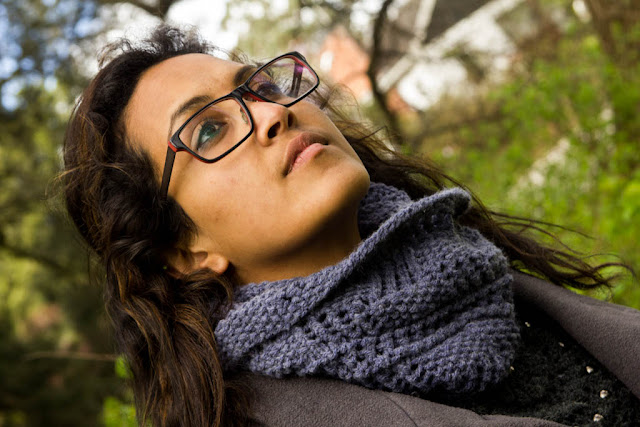 The experts say that part of becoming professional in photography is to find your niche. You need to narrow down your field so that you don't become a jack of all trades, but a master of none. I have always found this difficult to do, but I have found it particularly difficult when it comes to portraiture.

There are different kinds of portraits that a person can take of course, and these range from different lighting situations (flash vs. natural, etc), to different locations (studio vs. outdoors), to different subjects and different themes. What it boils down to is the question or "What are these photos being taken for?" The biggest difficulty that I find is in the difference between "regular" portraiture and fashion portraiture. In my mind, the two are incredibly intertwined. When taking a person's portrait, I am always trying to focus not only on the person, but trying to bring out their clothing and what their choice of clothing says about them. I understand that fashion portraiture will tend to emphasise the clothing more than the person themselves, but I like to think of it as a combination of the two. 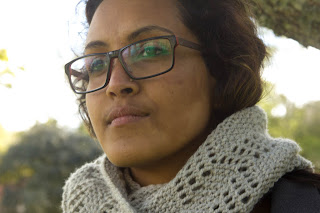 Take the shoot that I did last weekend as an example. A friend asked me to take some photographs of one of some of the scarves that she had knitted in an effort to promote an ebook that she is working on and to sell patterns for those items. Of course, taking photos of a scarf lying on a table is not nearly as interesting as taking photos of them "live" so to speak. So she called in a favour from a friend, and voila! There was a model to pose for some photos. When it came to deciding where the photos would be taken, it was a fairly easy decision. We wanted somewhere natural, somewhere a scarf-wearing person might be found frollicking. And so we walked down the street to a field and started the session. 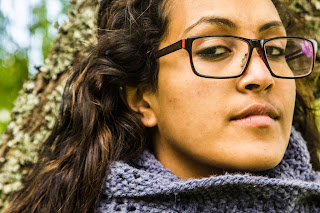 The emphasis for the photos was clearly supposed to be on the scarves, that much had been made clear, but taking a photo of just the scarf was not going to draw attention. And the photos that were taken ended up being less about the scarf itself and more about the sophistication of the design, the fashion mixed with the feeling. I wanted the photos to have warmth, to have emotion. I wanted feeling to come across in them and I think that it did. 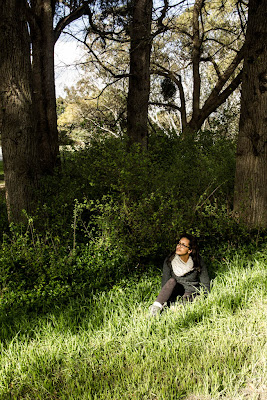 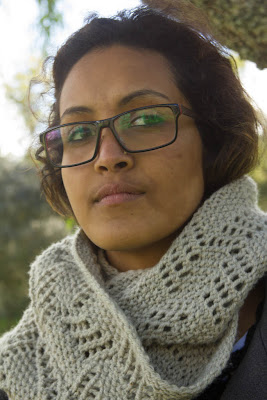 In the end, and I may be rambling to get to this point, but I feel that it is a point worth making, I find that you cannot put what you do into a little box. You need to bring parts of your photographic experience in to whatever it is that you do. You cannot have fashion photography without a sense of the people involved, you cannot have portraiture without bringing an aspect of fashion photography into it as well. It is not as easy to separate the two as you may think. 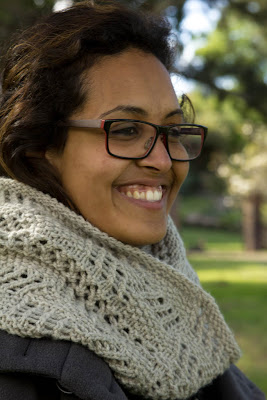 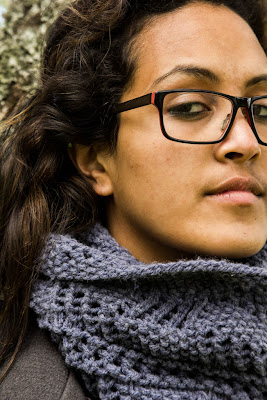 What do you think of the photos from the weekend session?
Posted by Unknown at 10:53 PM