I have said it before and I will say it again. There is one group of people that have kept my photography alive this year, and that is the Rhodes Chamber Choir. With recitals happening at least once a term, dinners, parties and more, they are my one consistent job here in Grahamstown. 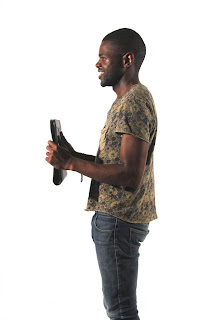 That’s why, when Elethu came to me with a challenge, I was very keen to take it up. The challenge, if I chose to accept it, was going to be an advertising campaign. The theme? Mugshots. The Choir is looking for new members to start next year and will be holding auditions in early 2013. I put together a simple photoshoot to provide flyers for the auditions. 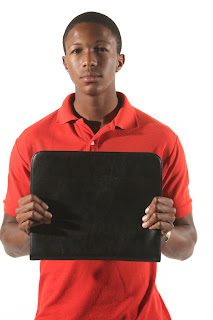 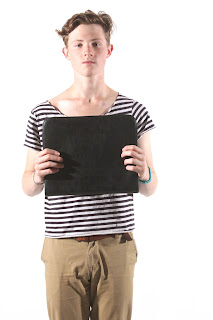 The photoshoot itself was simple enough – five people arrived to have studio shots taken. There was no particular requirement in terms of makeup or anything along those lines and it was just the average, everyday portrait shoot in my studio that I am perfectly used to. The poses were incredibly simplistic, which made giving instructions very easy – look straight at the camera, don’t smile, act crazy, turn to the left, don’t smile, act crazy, etc. 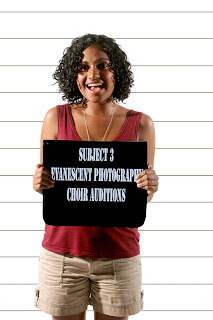 The difficult part came in after the photos had been taken and it was time to edit them to look more like mugshots. Each person had been holding a black notebook in place of a nameboard, and I had to try and make the notebook look less notebook like and more nameboard like. I tried a few methods – from trying to create a nameboard of my own, to Googling nameboards that I could use, and ended up finding that the simplest way was just to use what I already had. With that in mind, I went about trying to make the light a little harsher, the colours pop a little more, the nameboards stand out a little more and the background look more like a height scale as they use in mugshots.

My first step in trying to process the images and make them more mugshot-like was actually to Google it, but I found no helpful resources. If anyone is interested in how it was done, I am willing to put together a short tutorial. Just let me know in the comments, and if there are enough takers, I will write one up! 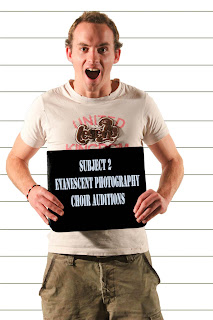 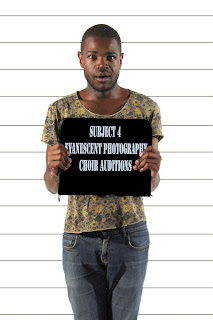 The end result? I must say, I was impressed with it myself. And, from the look on Elethu’s face, he didn’t think they were too shabby either! It was my first editing intensive job, and I think I pulled it off despite a few panic attacks in the beginning. 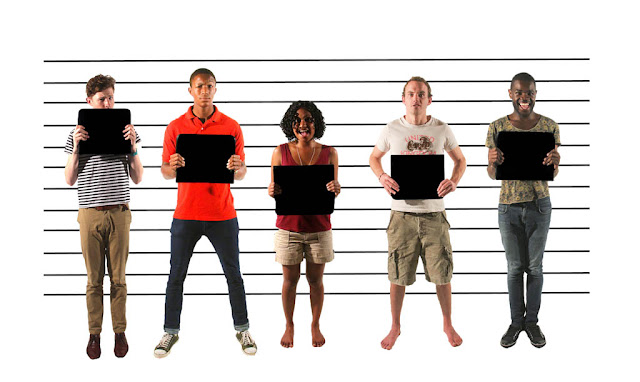