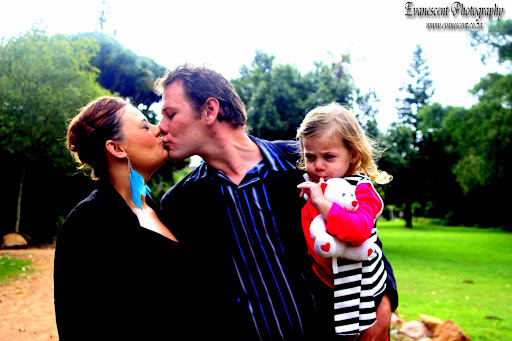 Godmother. The word conjures up a myriad of images – images of faeries, princesses and princes, dazzling gowns and royal balls. Thinking of it makes me want to prance around with a makeshift wand shouting Bippity-Boppity-Boo! And yet, one image that the word godmother doesn't conjure up is a picture of a jobless 23 year old, recently returned from Korea. And yet, that is what I am – godmother to a wonderful little princess – golden ringlets, blue eyes and all. 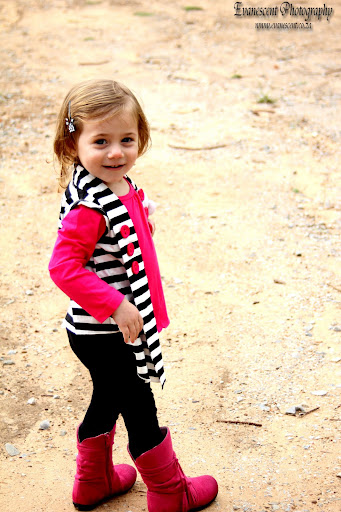 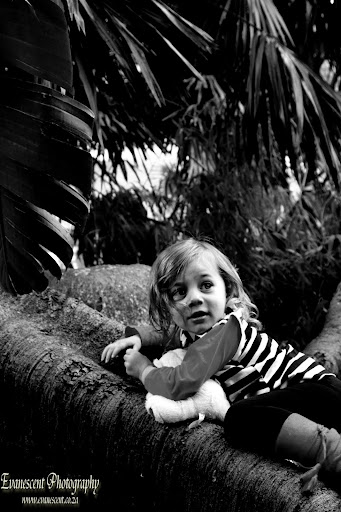 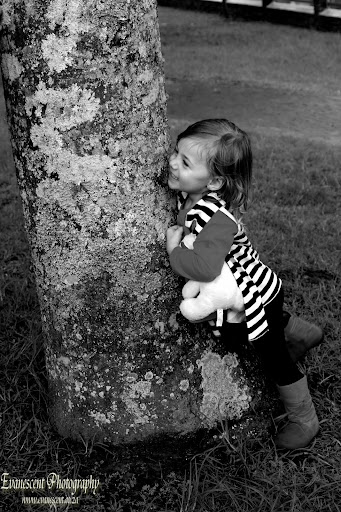 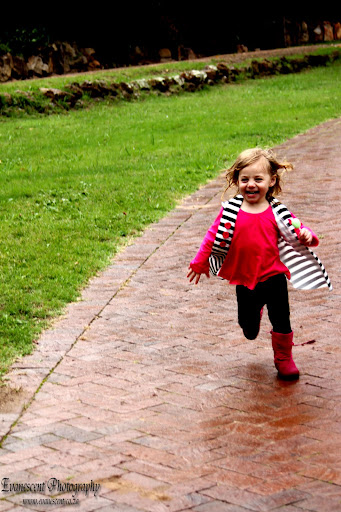 Pink blurs fill my camera screen as I try to capture shots of the little monkey running around.
"Alexia," Jestine shouts with a frustration that suggests this isn't the first time she's had to use her shouting voice today. "This is going to be difficult," she announces, and I have to agree. Alexia is in no mood for holding still.
"Sit here," she announces, climbing over rocks and running through the grass.
"Apparently she wants you to sit there," I say as we all move towards her chosen spot. Gerhard spots the bench and we all head that way, Alexia in tow, to try and get a nice family shot. Huh-uh, not according to Alexia, who won't allow her mother to sit beside her.
Daddy's little girl, I think to myself. 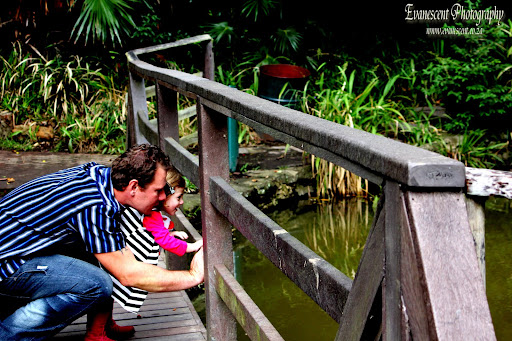 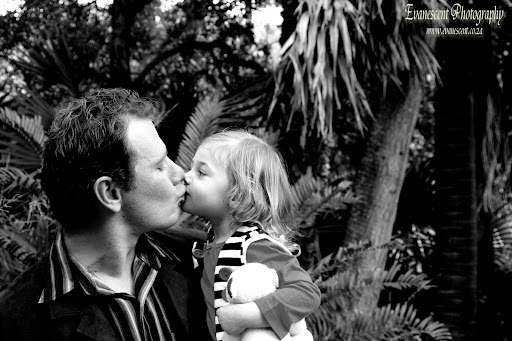 I remember when I first heard that Gerhard was going to be a dad. It came as a bit of a shock to me. For some reason, I could never picture him as a father. Perhaps it was the bouncer-pose that he acquired at work, perhaps it was that he seemed like a bit of a child himself in his off hours – bouncing around doing flick-flacks and giving off excesses of energy. But when I see him with Alexia, I wonder why I ever thought that he wouldn't make a good dad. As he picks her up on his shoulders and bounces her around in his typical fashion, I can see that Gerhard was made to be a father. 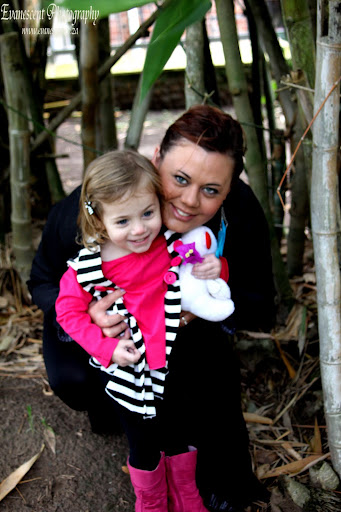 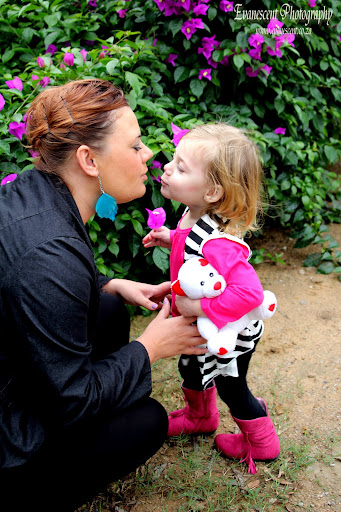 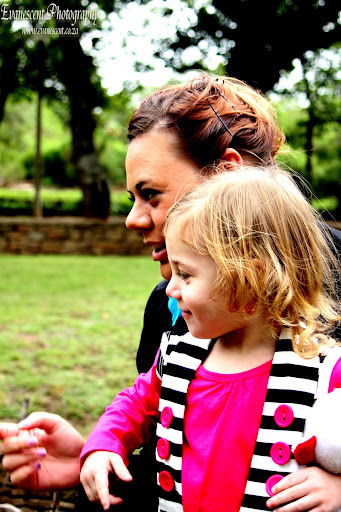 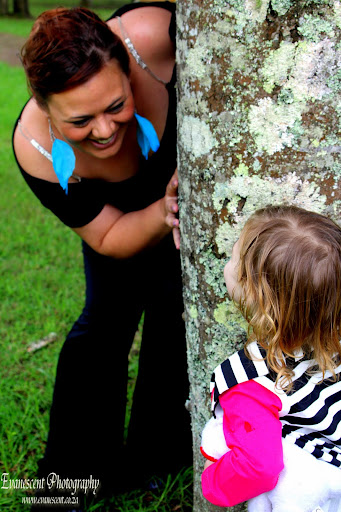 At 27 years old, I don't think Jestine ever imagined that she would be where she is today – a mother living in a small town, working a part-time job. But she has taken it all in her stride. I can tell just by looking at her playing with Alexia that motherhood comes naturally – she knows just how to make her little girl smile and laugh, knows just how to cheer her up and how to make her listen. Always prepared with a positive outlook on life and advice on any situation, it should come as no surprise that she has become my go-to girl in Grahamstown. 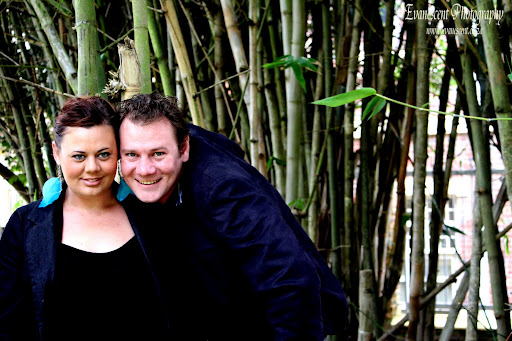 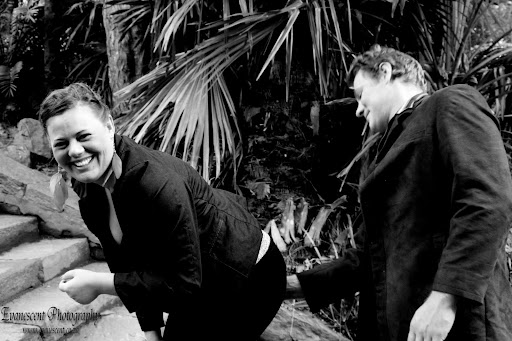 As Alexia wanders around the gardens from the purple bougainvilleas, to the bamboo shoots, to the ponds scattered around, Gerhard and Jestine take a few moments to themselves, stealing kisses and furtive glances at each other. After four years together, they are just as in love as they ever were, and it's moments like these that prove it. 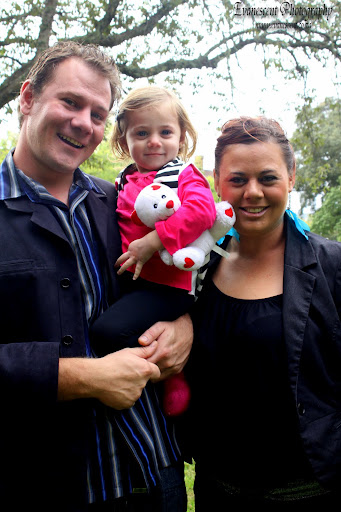 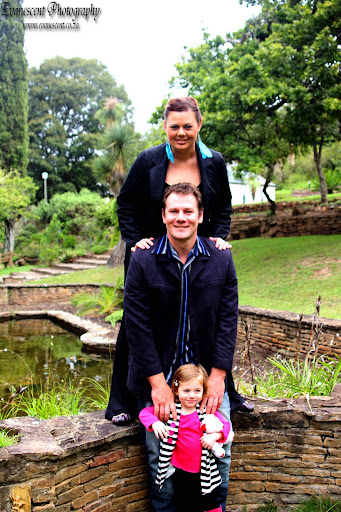 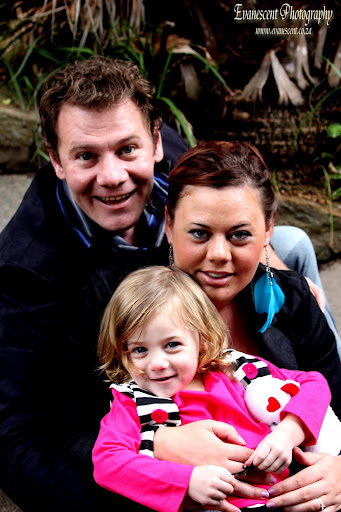 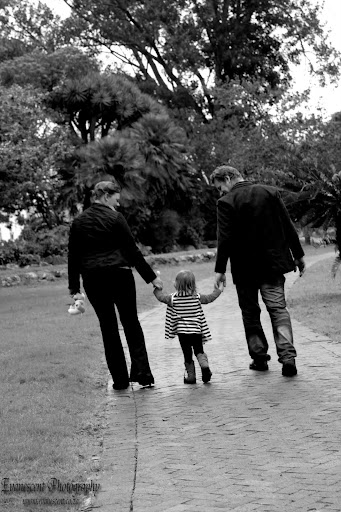 As I wander through the gardens, snapping away with my camera, I remember why it is that I love taking photos. I love capturing moments that act as glimpses into lives – the love, the fun, the joy and the pain – and I think I managed to capture them all in the lives of Gerhard and his family – from the loving moments that he shares with Jestine, to Jestine's playfulness with Alexia and to Gerhard's love for his little girl.