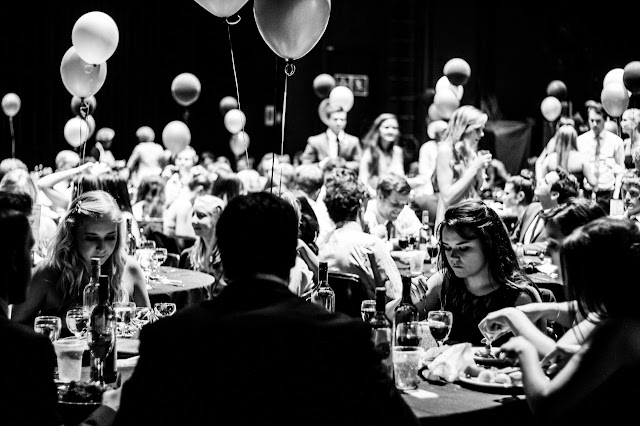 An 8am wakeup call on a Saturday should never be the way that you start a weekend. But it is the way that mine started. 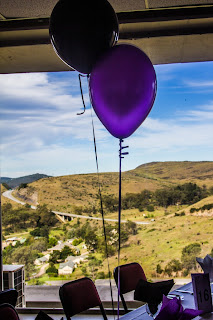 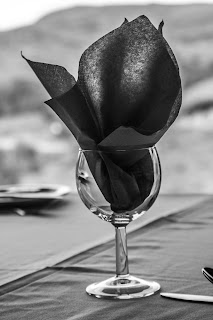 It was quickly followed by a 9am trip into town which lasted a lot longer than I expected, which in turn was followed by a rushed lunch before kissing Grant goodbye and making my way to the Monument for what was to be a very, very long day. 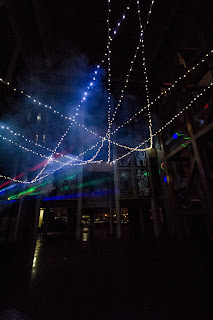 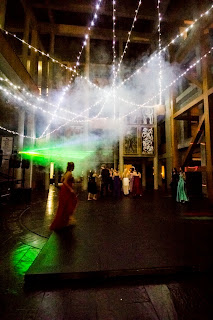 And yet, I soldiered on to the point where I found myself, without quite recalling how I got to be there, sitting behind a laptop at a desk, checking people into their Graduation Ball. The streams of people flew past me in a blur of glamour, beauty and alcohol as I assigned tables and passed along wine to those who were celebrating growing up while I was trying to slow down as fast as possible, my 25th birthday having just rolled around. 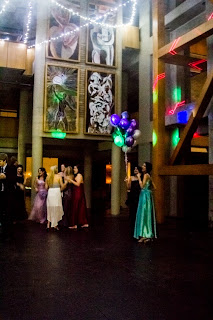 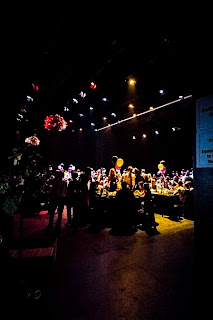 Once all were in, it was time to capture some of that magic, which I managed to do as best as I could without a flash and without the low-light saviour of my lens collection, which decided to give up the ghost when I needed it most. 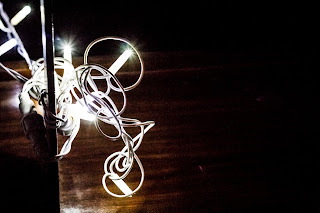 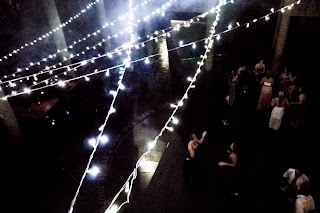 I ended up experiencing my second graduation in a very different way to my first, from a behind the scenes vantage point. And it really made me see my own graduation in a different light. For once, I was seeing what went into making the night magical and spectacular rather than just accepting it as being that way. And so, even though I am not officially part of them, and probably because I am not, I think that the Round Table of Grahamstown deserves a giant THANK YOU for the effort that they put into making the night as special as it is for all of those involved, from helping out to taking part.