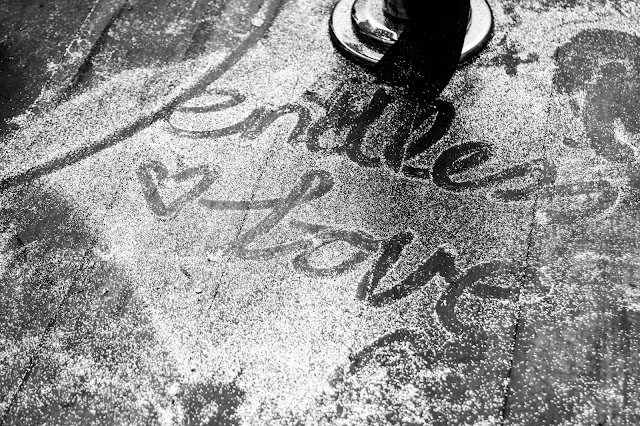 I turn to my housemate, confused for a few moments and he just stares at me, a giggle hidden behind his lips. For a minute I think he’s finally lost it, an evitability when residing in the same house as me. And then it all comes back to me as I catch a glimpse of my reflection in the window, the small dots of glitter reflecting in the light. 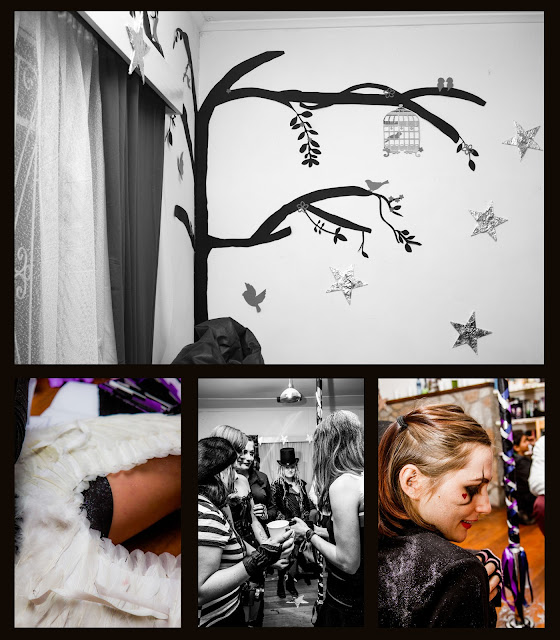 How it didn’t dawn on me earlier, I don’t know. The stuff is everywhere – adorning my bedroom, my car and my camera bag; refusing to be contained by the laundry basket that houses my glitter-stained clothing. It only makes sense that a speck or two would have clung on harder than the rest despite my best efforts. After all, I’m practically sleeping in glitter-soaked bedding. If anything, I’m surprised there isn’t more of the stuff on me. 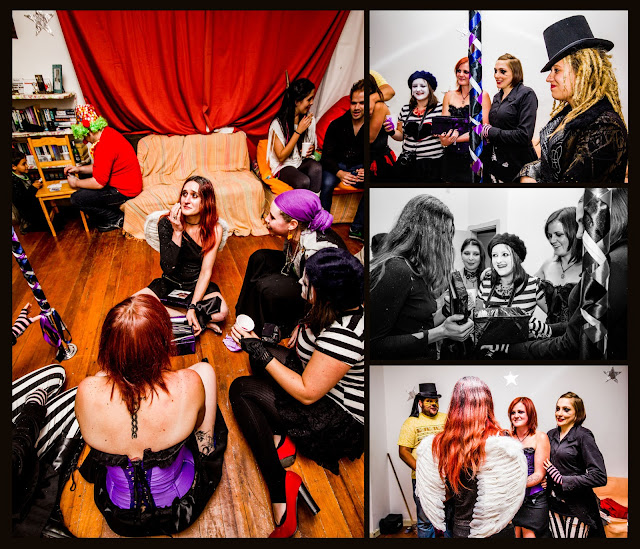 But what is a party without glitter? One that doesn’t doesn’t involve Erika, of that I’m fairly certain. Which is why it was felt by all involved that a party celebrating her growing a year older, a year wiser, and celebrating another year that we get to spend in her presence, HAD to involve glitter and tons of it. 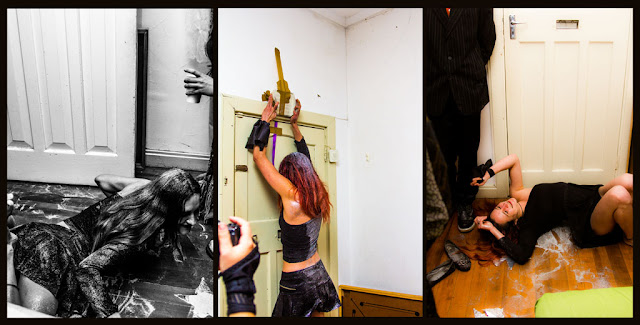 So, when Erika arrived at her party expecting nothing more than a quiet night in with her friends, the surpise kicked off with a glitter bomb hidden above the door, with friends waiting behind it to welcome her into her latest year of life. Friends who were dressed to the nines for the carnival theme and friends who all wanted nothing more than to see the look of pure, unadulterated love, joy and awe on her face when she saw the gift that awaited her. 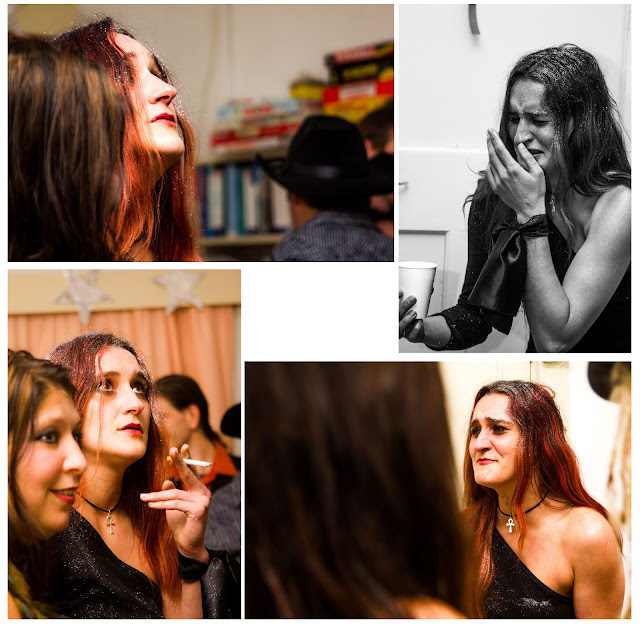 Being the presence of pole-dancing in this small town, it was felt that little could capture the essence of Erika more than giving her her very own pole to light up the stage with. Well, nothing material would have matched it in any case. The box filled with photographs and messages of love from all those around her came pretty close as well. But an evening spent with those that she cares about was the icing on top of the birthday cake of celebrations. 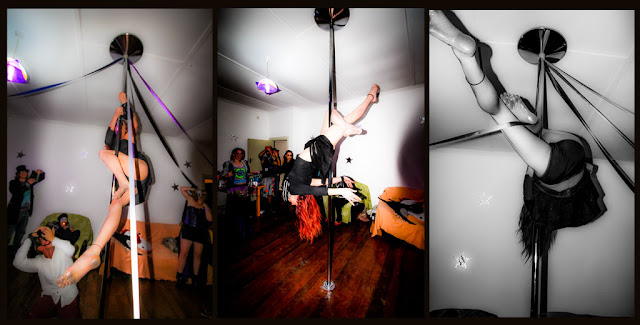 So, when I catch my reflection, the thoughts that come back to me are of an evening of fun, friends and freedom filled with beauty and dancing and sprinkled with the little bit of magic that glitter provides.

“Oh well,” I announce in response, and turn away, the glitter sparkling in the light and bringing a smile to my face. 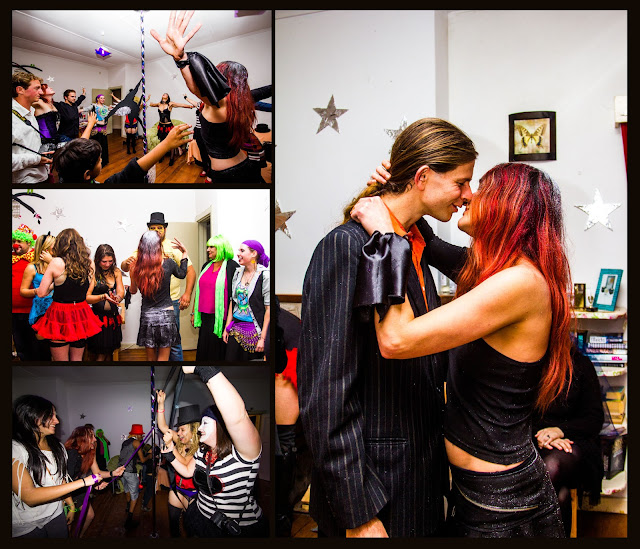