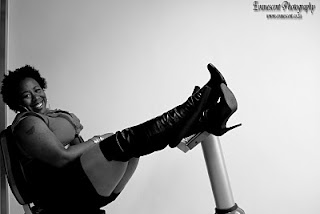 When I was in university, I always aspired to be what was fondly referred to as a woman who spoke out. I wanted to have my own voice, and I wanted to use it. I wanted to be independent, confident, sexy and smart. Today, when I think of the women that I know, there is one who definitely sticks out in my mind as encompassing all of those attributes. From the moment I met Shaina Ricketts, I knew that she was a force to be reckoned with. Loud, confident and not prepared to face anyone's shit, Shai is ready to face anything that life can throw at her. 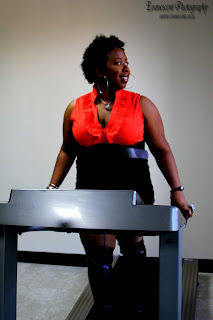 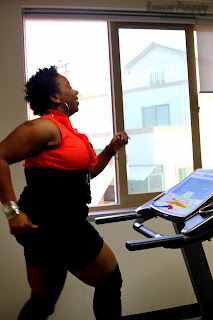 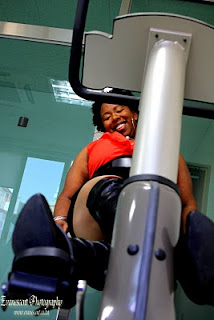 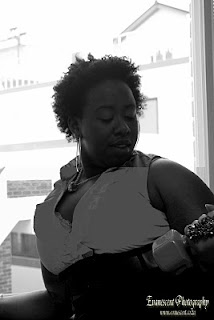 Shai and I had three shoots together focussing on three different aspects of her life. The first was a shoot in the gym where Shai has spent most of her time over the last few months. Dressed in some colourful, sexy attire, Shai started her workout, even going so far as to run on the treadmill in her black thigh-high stilettos, while I snapped away and tried to capture the energy that emanated from her. It was a tad unfortunate that the gym was not too aesthetically pleasing, but I decided to take what I could get and tried to make the best of it. Thankfully, Shai was more than willing to oblige, and the two of us had fun huffing and puffing to try and get it all done (yes, even me – I was climbing on chairs and getting myself into some awkard positions after all). 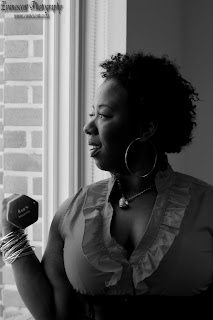 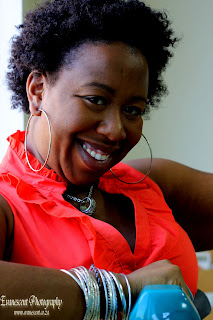 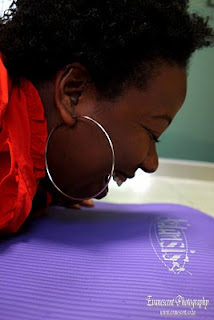 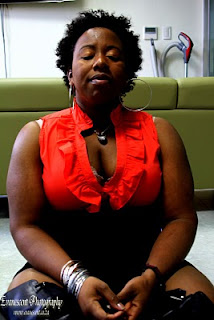 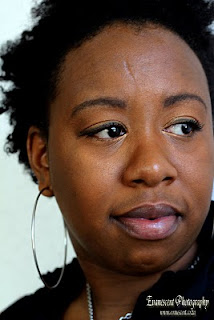 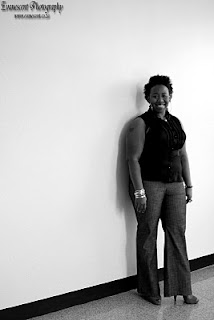 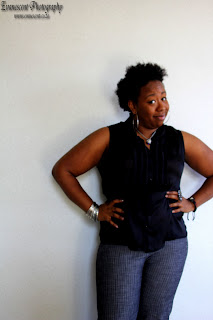 Once we were all worked out it was time to take some simplistic shots trying to focus on blacks, greys and whites and just trying to get some good portraits to show the person that Shai is without any props, without any distractions – just Shai being Shai. Laughter rang through the hallways as we chatted away about life and Shai rattled off in her adoring way about Rob, absent-mindedly glancing at the bracelet and necklace that had been presents from him. The way her whole face lit up when she thought of him was something that I was lucky to capture on (digital) film, and these ended up being some of my favourites photos of the day. 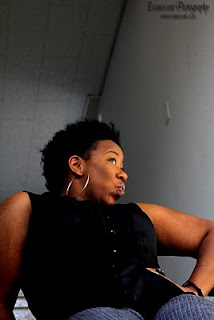 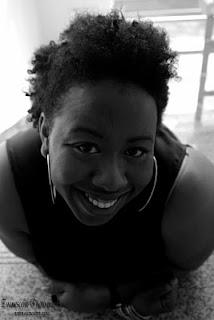 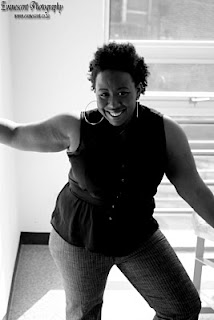 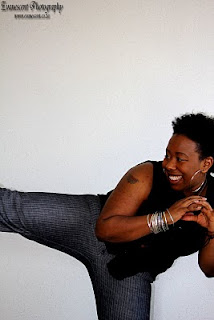 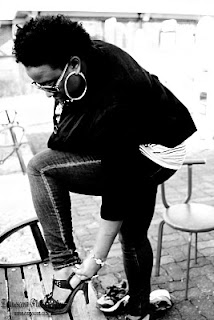 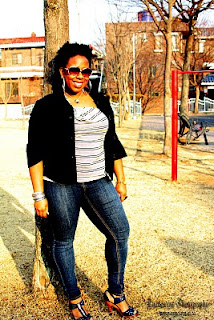 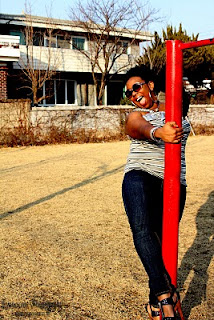 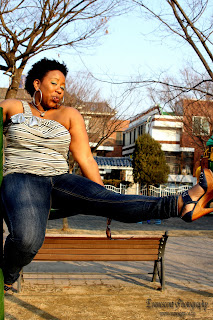 We decided to make the last shoot an outdoor one and took full advantage of the afternoon sunlight and brief warmth to take some fun photos in the park. This brought out Shai's playful side perfectly as she hung off bars, slid down slides, climbed jungle gyms and played soccer with the boys just to give me some great, colourful, fun shots to work with. I was glad to catch a glimpse of the fun Shai that I have come to know and love. I took full advantage of that, snapping away as many photos as I could and even sneakily taking a video of her playing soccer. 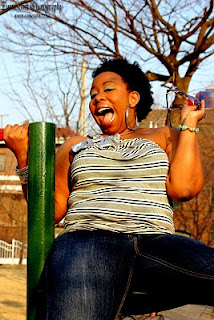 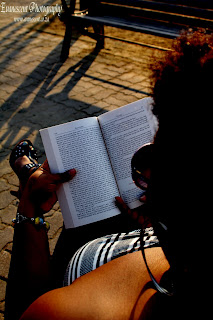 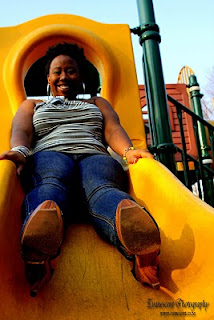 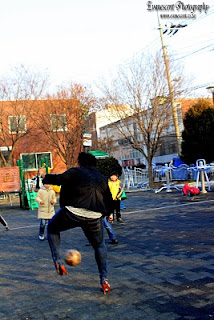 With her (sometimes brutal) honesty, Shaina always with the best intentions and over my time in Korea, I have come to know her as someone who can be trusted with any secret and who will be there for you in any time of need, usually armed with a positive outlook on the situation and a smile that is so contagious, you will find yourself laughing in minutes no matter what the problem was. It was this contagious smile, this strong, confident, bold woman that I wanted to capture during my photo shoot, and I like to believe that I succeeded. Hopefully the photos will speak for themselves.